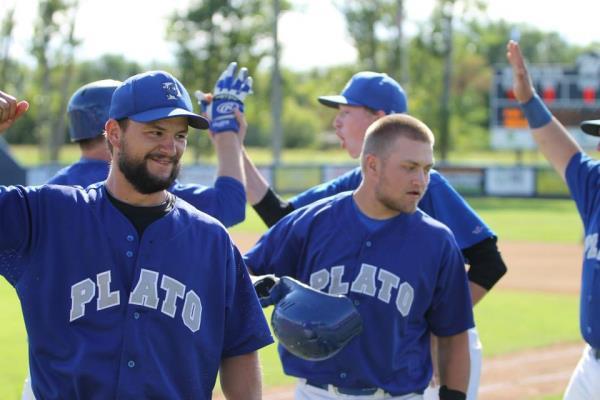 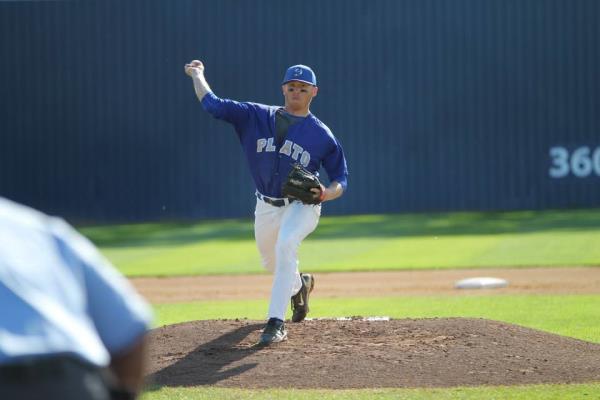 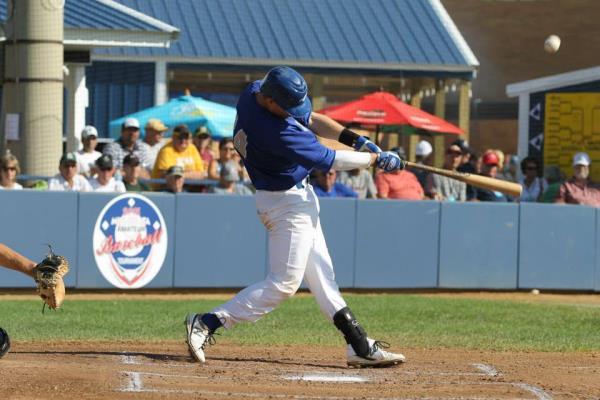 As the calendar gets ready to flip to August -- aka state tournament time -- the defending champion Plato Bluejays are poised to defend their title. It's the second-straight No. 1 ranking for the pride of the Crow River Valley League. The Sartell Muskies are hot on their trail, however, with 18 straight wins.

Believe it or not, this is the last Class C rankings of the year. The final article from our pollsters will be a "Class C State Tournament Prognosticators" article, as CJ Siewert orchestrated last year, due out a few days before the state tournament to serve as a preview and to whet your appetite for the real deal.

2.  Nisswa.  Finally avenged their regular season losses to Fort Ripley in league playoffs. Region 8C begins this weekend, where anything can happen.

3.  Sartell.  Only two losses and their pitching remains outstanding. Hearing good reports from a former teammate that now umps in the area.

4.  Blue Earth.  The Pirates are continuing to win ball games and have a good mix of vets and younger players to make another run.

5. New Market. (Editor’s note: Initially forgot to include them so due to the late add, no commentary.)

6.  Jordan.  Seven wins in a row for the Brewers, locking up the #1 seed in Region 6C. As stated in every poll, their experience and tough schedule puts them in position to perform in August.

7.  Green Isle.  After a string of losses (to solid teams), the Irish drop a few slots. With as many games as they play, it is bound to happen. Region 7C starts soon and is always competitive.

8.  Morris.  Morris has just one loss and the pitching has been there all year.

9.  Raymond.  A solid showing in the Coors Light Classic and a win over the Milroy Yankees keep Raymond in the mix.

10.  Milroy Yankees.  Milroy has had a good year and has wins over Class B Cold Spring and Marshall in recent games.

1.  Plato Bluejays - 21-3 Earned the #1 seed in Region 7C and looking to defend the Region 7C Championship and make another run in the state tourney.

2.  Sartell Muskies - 22-2 Haven't lost since the last poll and have a deep pitching staff to make a run through Regionals and into D-C/Hutch.

3.  Nisswa Lightning - 20-2 Advanced to the Region 8C tourney by beating Fort Ripley not once but twice.

5.  Blue Earth Pirates - 21-3 only one loss to a Class "C" team and looking strong as they begin Region 4C playoffs.

7.  Green Isle Irish - 24-7 earned the #3 seed in Region 7C and played a challenging schedule to prepare them for a playoff run.

8.  Fort Ripley - 20-5 Qualified for the Region 8C Tourney but lost to Nisswa twice in the process.

10.  Waconia Lakers - 15-5 didn't play many non-league games but secured the #2 seed in Region 7C and look to challenge both Plato and Green Isle for the top seed coming out of that region.