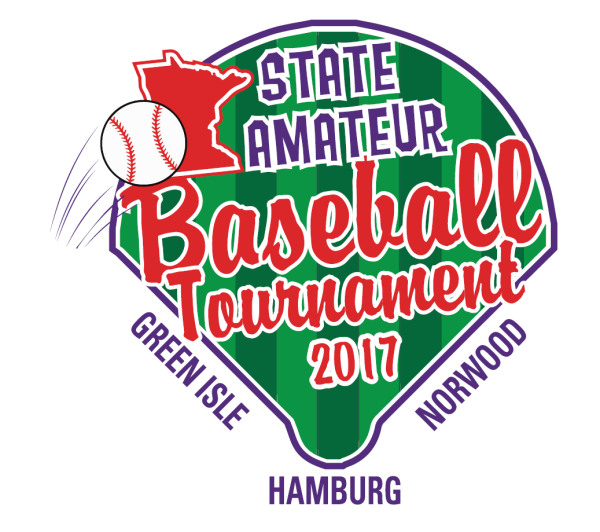 One game in Hamburg was easy, the other close throughout.

The Kimball Express scored four in the fifth inning to build a comfortable lead and held the Green Isle Irish to one hit in a 7-0 game.

Kimball’s Ben Johnson pitched a complete-game shutout, walking three and striking out seven. He was backed by a 3-for-5 day from Austin Ruehle, who also drove one in and scored three runs, ad multi-hit days from Scott Marquardt, Jordan Joseph and Brooks Marquardt. Johnson also had a two-hit, two-RBI day.

Mac Zachow had Green Isle’s lone hit, and the Irish committed six errors in the field — three of the seven runs they allowed were unearned. Lucas Herd started on the mound for Green Isle, going five innings and allowing five runs, four earned, on seven hits and a walk, hitting two batters and striking two out. Zachow went two innings in relief, allowing two unearned runs on four hits with two strikeouts, and Alex Twenge went one inning, allowing one hit and striking out one.

Kimball moved to the semifinals against Bemidji with the win.

Early runs gave way to a pitchers’ duel in a battle of Lakers, as Lake Henry went up in the eighth inning and saw Patrick Courtney send down the final six men of the game in a 3-2 win over Faribault.

Josh Kampsen broke through with an RBI single for Lake Henry in the top of the eighth for the go-ahead run.

Lake Henry went up 2-0 in the first inning, with Matt Quade and Jason Kampsen driving in runs off Faribault starter Egan Bonde. Bonde settled in after, and finished 7 2/3 innings, allowing three runs on six hits and two walks with four strikeouts.

Blake Lingered had a two-hit day, and drove in two in the second inning for Faribault’s only runs. Ryan Archambault went 2 for 4 with a run scored.

Faribault had two innings to try and tie or go ahead after Lake Henry made it 3-2, but Courtney, a draftee from New London-Spicer, sent the Lakers down in order.

Bill Dunker, a St. Patrick draftee, finished the final 1 1/3 innings for Faribault, allowing one one.

Lake Henry advanced to play New Prague in the semifinals.