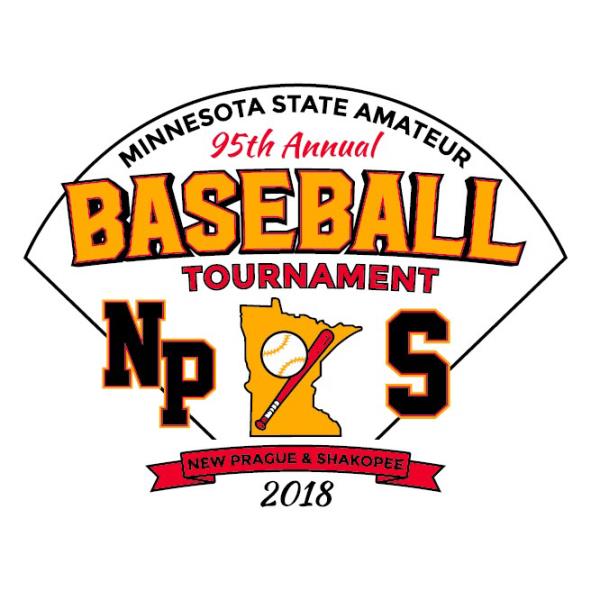 Matt Lane was masterful on the mound Sunday in the final at Joe Schleper Stadium in Shakopee for Faribault in a 2-0 win over Stewartville-Racine.

Lane allowed just three hits, struck out nine, walked two and got the Lakers through to the next round.

Dylan Valentyn had a pair of hits and Ryan Archambault drove in a run for Faribault, which is seeking another deep run in the tournament after finishing in the final eight last season. The Lakers fell to Lake Henry in that game and Lake Henry finished second. This season Lake Henry exited after its first game of the tournament after losing to Jackson Saturday.

Sharks’ starter Tyler Schmitz nearly matched Lane in his eight innings of work. Schmitz allowed just one earned run on nine hits. He struck out seven and walked none.

Mitch Johnson finished 2-for-3 for Faribault, which took a 1-0 lead in the second inning and added a run in the fifth.

Faribault will face Mora Sunday at 5 p.m. in New Prague.

Mitch Wurm twirled a gem of a game for the Lakers to help lead them to victory. Wurm went six innings, allowed no runs on just two hits, struck out three and walked none.

The Pirates finished with just three hits. Luke Gilbertson had two of them and went 2-for-3. Danny Kneeland had one hit.

Maple Lake will face Midway Saturday at 7:30 p.m. in Shakopee.

Lastrup outlasted Waterville to pull off a 4-3 victory Sunday in Shakopee.

Paul Herman went 2-for-5 with an RBI and Reggie Litke drove in a pair of runs and finished 1-for-2 with a run. Reese Kapsner also had a pair of hits, drove in one and scored a run.

The Indians finished with five hits with Dalton Grose getting two of them. Ben Boran went 1-for-3 with two RBIs and a pair of runs to lead Waterville.

The Lakers advance to face Hutchinson next Sunday at 5 p.m. against Hutchinson in Shakopee.