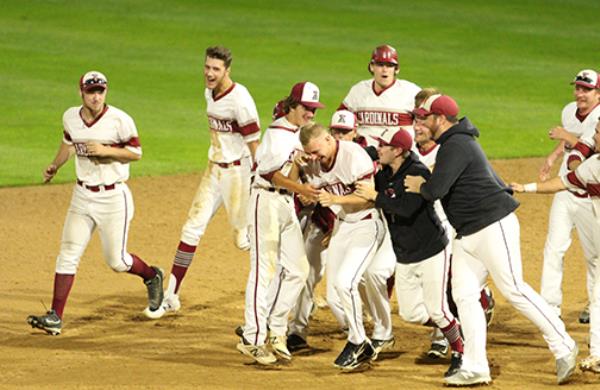 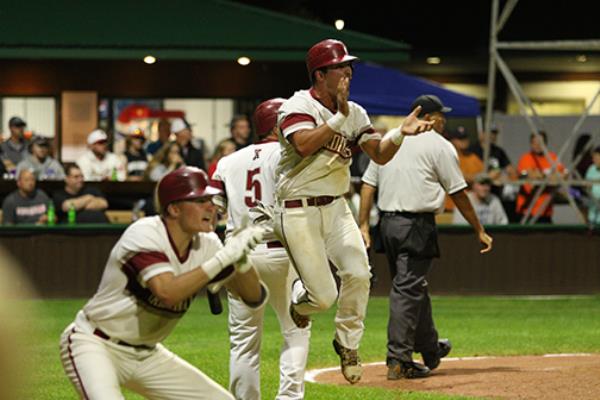 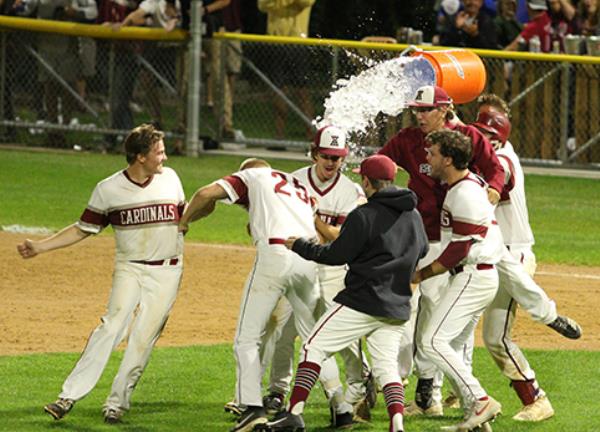 Just when it looked as if the game would go into yet another extra inning, the Young America got the big play to deliver the 3-2 win after battling Isanti for 12 innings.

There was little to separate the two sides as both pitching staffs were on Friday night in Delano. Josh Lenz struck out 10 in eight innings, then Dillon Whittaker replaced him to earn the win in four innings with five strikeouts.

Isanti broke through early to lead 2-0 after three innings. Mitch Dunbar singled, moved to second on a walk to Joe Tuholsky and then stole third. A sacrifice fly from Max Spitzer scored the first run, then an RBI single from Blaze Hogie gave the Redbirds a 2-0 lead.

The Cardinals responded with a pair of big hits from their first baseman. A pair of RBIs from Roch Whittaker evened the score. Following a double from Alex Logelin in the fourth, Whittaker replaced him on second with an RBI double. Isaac Hormann then singled in the sixth and moved to second on a sacrifice from Brice Panning, leading to another RBI from Whittaker to knot the score at 2-2.