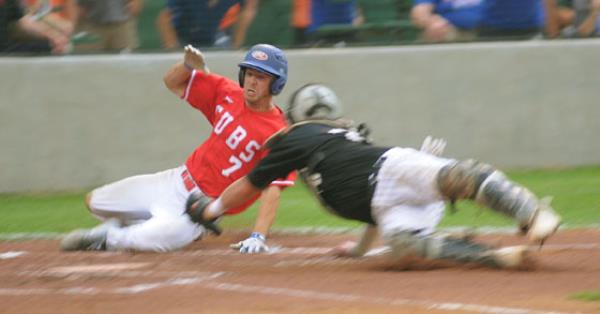 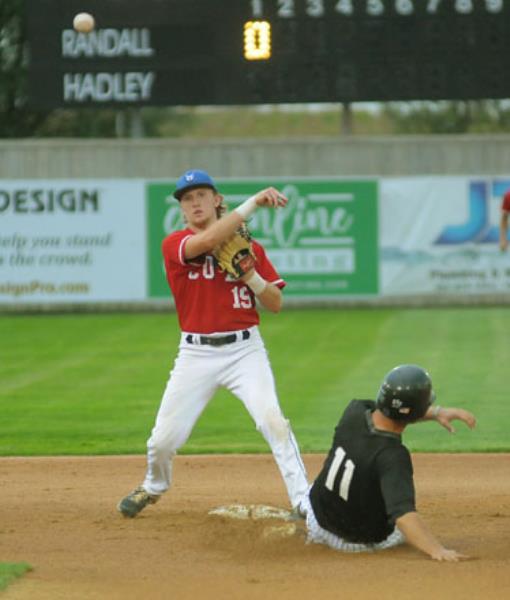 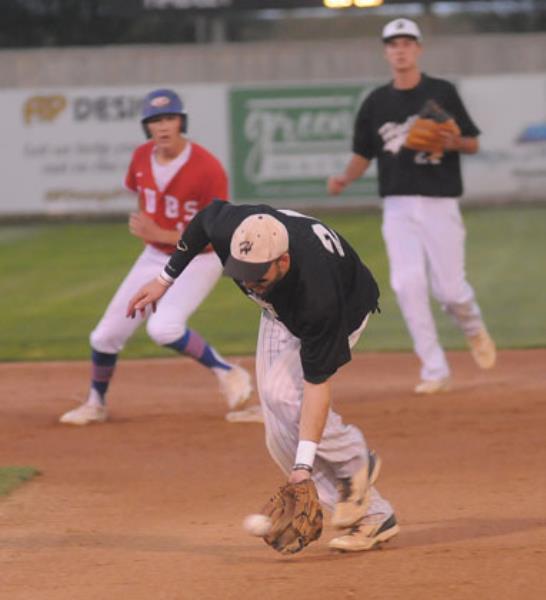 There’s nothing like a late rally at the state tournament.

Randall, making its first state tournament appearance since 1994, will get to savor the trip a little more after a 4-3 come-from-behind win over Hadley Friday at Milroy Yankees Field.

The Cubs went the first seven innings without a run but a two-out rally in the eighth carried through to the ninth to lift Randall through to the second weekend.

The Cubs drew the game 3-2 in the top of the eighth with a two-out rally. Kyle Peterschick singled and Travis Wenzel followed with a base hit and an error allowed Peterschick to score after he and Wenzel advanced on a wild pitch. Matt Otremba came through with a base hit to score Wenzel to make it 3-2.

That spelled the end for Hadley’s Luke Drooger and his start and Adrian A’s draftee Tucker Sorenson came on in relief. He walked the first batter he faced to load the bases before getting Sam Nagel to strike out to end the inning.

The Cubs kept coming though and tied the game in the ninth inning when Brett Strack singled, moved to second on a bunt and Peterschick doubled. Peterschick scored after Wenzel singled to give Randall a 4-3 lead.

Nothing seemed safe in the late innings. Hadley loaded the bases in the ninth inning after a pair of walks and an infield hit but Wenzel got a called third strike to end the game.

Hadley had a run before it even had a hit. Hadley drew seven walks in the first three innings and got on the board when Max Zwart got hit by a pitch with the bases loaded after the Buttermakers drew three straight walks. Justin Benda delivered a two-run single to right field to extend the lead to 3-0.

Drooger went 7 2/3 innings and allowed two runs, none earned, on seven hits. He walked none and struck out seven.

Wenzel fired five shutout innings in relief for Randall. He gave up three hits, walked two and struck out six.

The Cubs had a chance in the first inning to grab the lead but had Kyle Peterschick get thrown out at the plate to end the top of the inning.

Randall threatened again in the top of the fifth inning when Sam Nagel singled and Brett Strack reached on an error but a strikeout and a pickoff at second ended the inning.

Hadley thwarted another Cubs threat in the sixth inning after an error and an infield hit put two runners on. Both moved into scoring position on a ground out but Justin Benda made a diving catch in the left center field gap to end the inning.

The Cubs will meet Bluffton Saturday at 11 a.m. in Milroy.