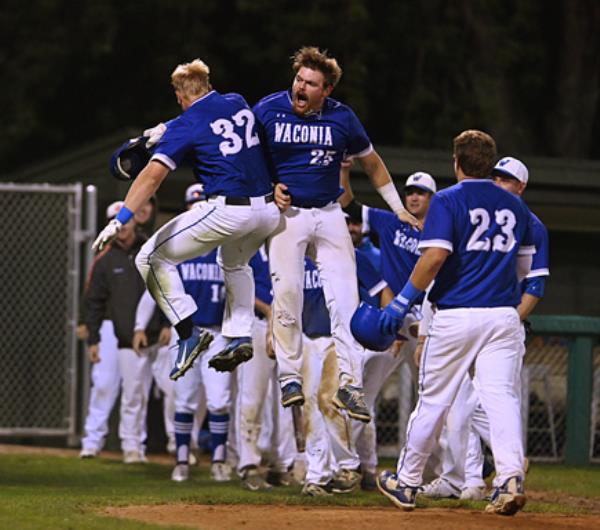 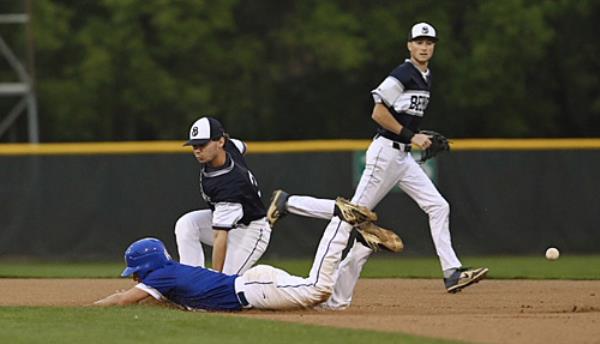 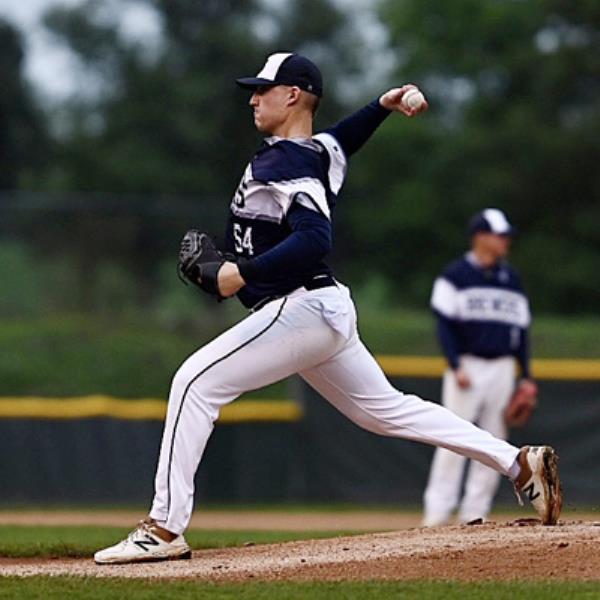 Jake Hendricks jumpstarted Waconia twice in a 9-2 rout over Luxemburg.

The Lakers right fielder hit a two-run home run over the center field wall in the fourth inning for a 2-0 lead. He then sparked a five-run inning in the top of the seventh with an RBI single. The former Southwest Minnesota State standout finished 2-for-5 with three RBI and two runs scored.

Things broke down for Luxemburg in the seventh as Hendricks, Max Kalenberg, and Chris Bullis scored off of mistakes by the Brewers. It broke open a game where Luxemburg crept back in during the fifth inning on a sacrifice fly by shortstop Ethyn Fruth, scoring left fielder Sam Iten to make it a 3-1 game.

Luxemburg stuck with Waconia through the first three innings in a 0-0 deadlock, too. Brewers pitcher Reed Pfannenstein threw nine strikeouts but he got roughed up in the seventh before leaving the mound.

J.T. Harren took over in the seventh for Pfannenstein and threw seven strikeouts and allowed one run on three hits. That run came on a homer by Kalenberg to deep left field in the eighth inning.

Kalenberg went 2-for-4 with three runs scored and an RBI. Derek Martin, Sam Schiffman, and Ronnie Olson also drove in runs for the Lakers. Pitcher Kodey Simon collected the win with eight strikeouts and one earned run in seven innings of action.

Waconia will play the winner of Alexandria and Maple Lake on Sunday at 3 p.m. in Waconia.